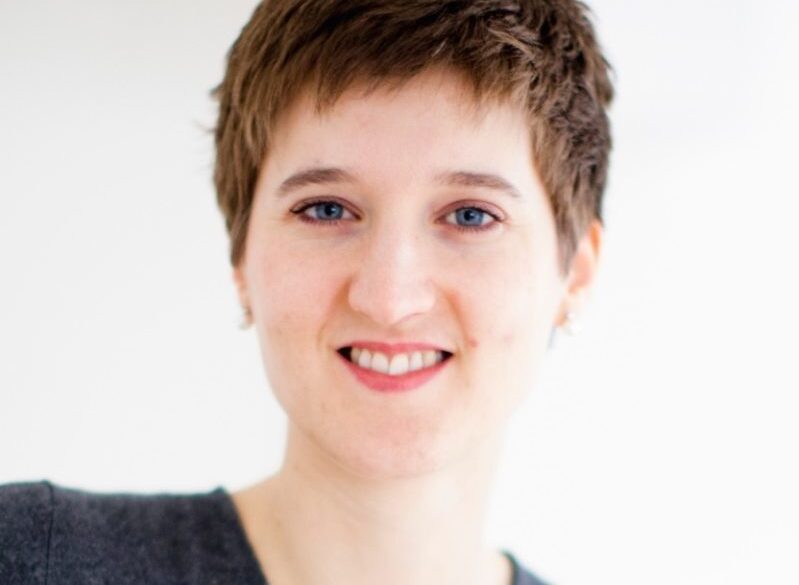 Martina Rick was born in Basel. Already as a ten-year-old she writes, directs and performs her own plays, learns to play the accordion, piano, violin, piccolo flute and guitar, performs as a clown and an acrobat in a children’s circus. Following the Matura she attends the Jazz School in Basel for a semester, takes voice lessons from Kathleen Michaels, continues  singing studies in San Francisco and trains as a musical theater performer at the Swiss Musical Academy in Bern.

She completes the three-year training course at the Complete Vocal Institute in Copenhagen and graduates as an Authorised CVT Teacher. Having taught voice and piano since 2006 Martina opens her own studio, Songwork, in 2014.

In 2012 she founded Les Arts Scéniques with her husband, Cary Rick in order to produce their own plays, teach acting to people of all age groups and encourage theatrical talents. She acted in their first production – “Relatively Speaking” – and worked as a producer for the second and third, “Two Times Chekhov” and “Like I said…”. She also performed in their fourth production, “Pretty Women”, for which she also arranged the music. Martina’s especially interested in the musical in it’s capacity to integrate different performing skills.