While still a high school student Cary Rick performed on local television, radio, school plays, participated in community theater productions in his native Chicago and was awarded first prize as best actor among 69 contestants at a city-wide acting competition. He took his first steps on a professional stage in Chicago at fifteen at the Drury Lane Theater. Enlisted by the Chicago Park District devise a recreation program of acting classes for children, teenagers and adults in Bessemer Park in South Chicago, several of Rick’s professional colleagues joined the amateur actors in his production of “The World of Sholom Aleichem”. At Bessemer Park Rick also directed the first English language production of Georg Büchners classic German comedy, “Leonce und Lena“.

Leaving Chicago to train as a dancer with professor Rosalia Chladek at Vienna’s Municipal Academy of Music and the Performing Arts, Rick went on to work under Mary Wigman at her studio in West Berlin, before he began work as a private pupil with his artistic mentor, renowned dance soloist, Dore Hoyer. He eventually performed with Hoyer at the Academy of the Arts in Berlin and the Deutsches Schauspielhaus, Hamburg. In Berlin Cary Rick staged group movement scenes at the Freie Volksbühne for internationally celebrated director, Erwin Piscator’s production of Gerhardt Hauptmann’s play, “Henschel, the Wagoner”. After the debut of Cary Rick’s solo dance performance at the Theater of the Worker’s Institute in Helsinki, the cultural agency of the West German government, the Goethe Institute, invited him to take his one-man-show on tour throughout Finland. Cary Rick also directed the movement for several plays at Helsinki’s Municipal Theater, where he also trained the actors and dancers, and he taught directing and dramaturgy at the Swedish Theater School as well. 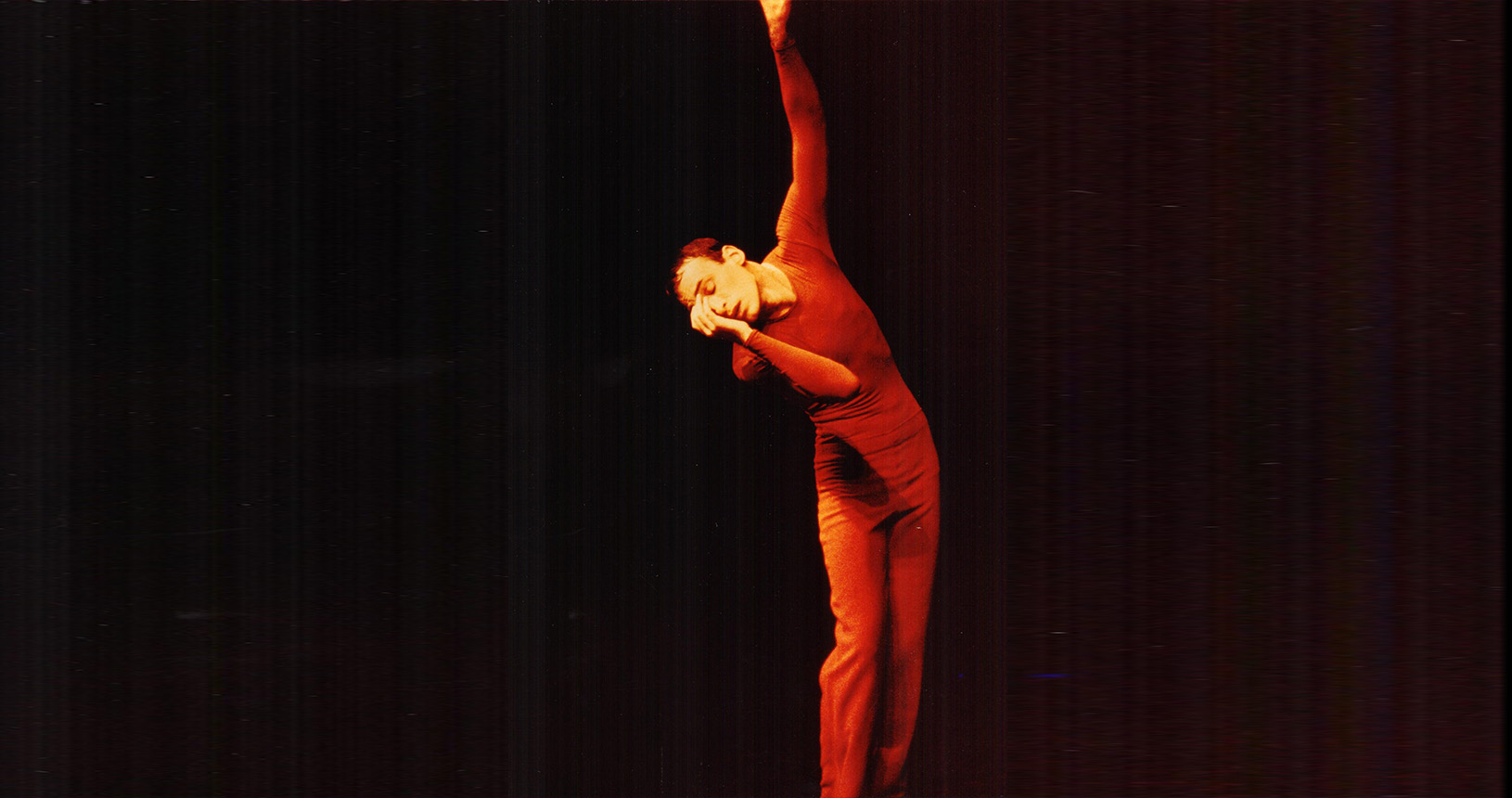 At the invitation of mime, Marcel Marceau Rick moved to Paris in order to perform with him in a run of fifty consecutive performances at the Théâtre des Champs Elysées. Following the critically acclaimed debut of his own one-man show at the Carré Thorigny Theater in Paris, Cary Rick went on tour throughout France. Following the important critical success at the International Theater Festival in Avignon, he went on to perform in the Netherlands, Belgium, Italy, in Sweden, London, Germany, and Tabarka, Tunesia. While filming „Les Adventures de Rabbi Jacob“ on location in Paris for Twentieth Century Fox Rick was invited to open two gala performances for UNESCO at the Espace Cardin that headlined Marlene Dietrich. In Strasbourg Rick established his own theater troupe, Les Arts Scéniques, trained the actors, dancers and directed their Productions for several years. 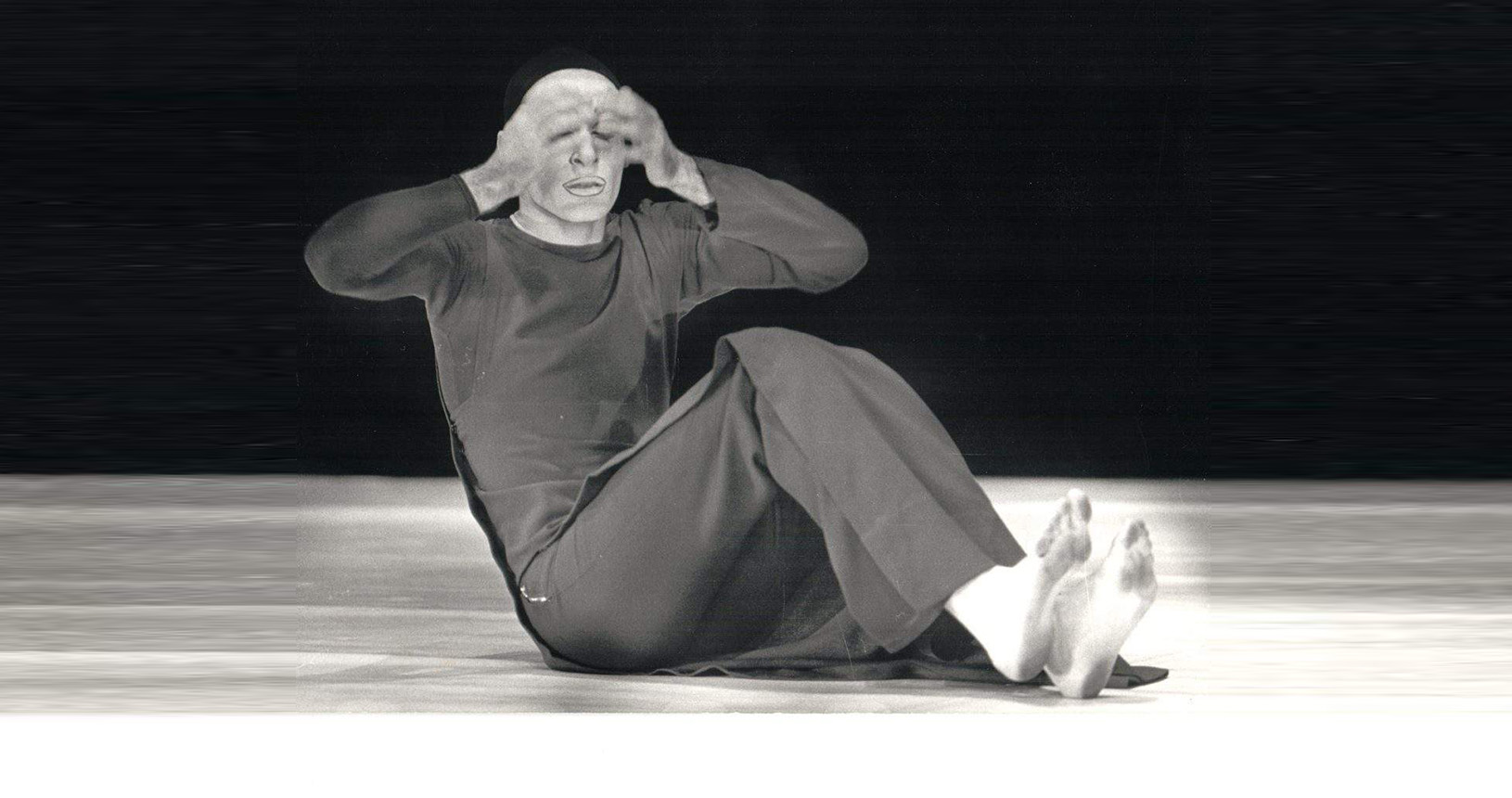 During a longer stay as artist-in-residence in the theater and dance divisions of the University of Wisconsin in Milwaukee, he simultaneously taught technique in the dance division and, at the same time, lectured in the drama division on the use of movement on the proscenium stage. A visiting lecturer at universities in Munich and Frankfurt Cary Rick was assigned a visiting professorship at the university of Giessen’s division of applied theater sciences. In his Giessen seminar, the students investigated and analyzed the principle ways movement is applied in a broad range of performing styles and encouraged the students to test the results of their findings in experimental performance. While a guest lecturer at the International Theater Conference in Santarcangelo, Italy Rick performed his one-man show in Bologna and various theaters of the Emilia Romagna region. At the conference his seminar with young performers focused on principles of movement design for the proscenium stage. Rick has also performed and lectured at the Free Art Academy in Utrecht, Netherlands and in the Hague.

As first chairman and educational director of the Society for Dance Therapy in Austria Cary Rick began developing his own method of therapeutic movement intervention aimed at targeted application in the fields of psychiatry, psychotherapy, and special education. After founding the Institute for Movement Analysis in Switzerland in 1994, Cary Rick has administered and taught training programs in his method under its auspices in Zurich, Lucerne, Vienna, Munich and in Lisbon. He has been a frequent lecturer and trainer at psychotherapy congresses in Lindau, Delmenhorst and Weimar, Germany, in Bad Gleichenberg, Austria and was a resident trainer at the municipal psychiatric clinic in Budapest, Hungary. 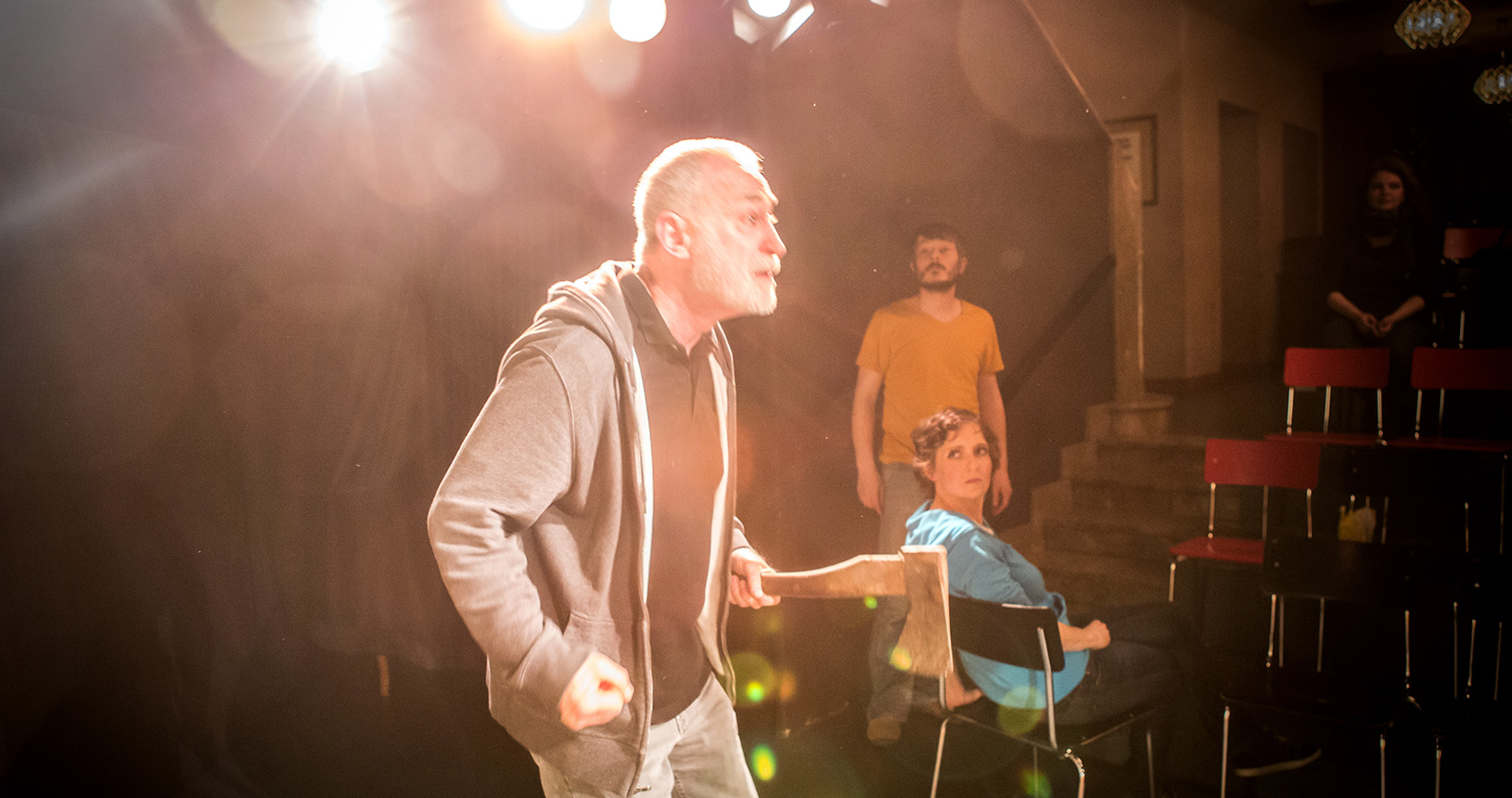 Today Cary Rick continues to train and supervise movement analysts, and is a visiting lecturer teaching ongoing therapists at the Inter-cantonal High School for Special Education in Zurich, where he also works in private practice. He co-directs Les Arts Scéniques (LAS) in Basel with his wife, actress, singer and singing coach, Martina Rick. The Ricks train performers, conduct weekly classes for children in English, (Acting for Kids) as well as German, and also offer weekly acting course for interested amateurs as well.

For the LAS performing ensemble Rick has directed Alan Ayckbourn’s „Relatively Speaking”, which was premiered in Basel, and played on tour in Winterthur and Bern. He has for the LAS also directed Anton Checkhov’s one act plays, The Bear and The Marriage Proposal back to back in a production entitled „Two Times Checkhov”. Currently Cary Rick is preparing a dramatic two woman show, „Pretty Women”, to be premiered in Spring 2017 starring Martina Rick, Madeline Del Real in which they will also sing a selection of songs accompanied by pianist Rachel Dubois.

Cary Rick has published numerous articles on dance, dance therapy, books on therapeutic movement intervention and his own method of evaluative, i.e. non-descriptive movement notation. He is at the moment working on a new book.

“The personality of Cary Rick is singularly touching. Few movement artists inhabit their instrument to such a degree. An aura of silence eminates from his body that is astonishing….He is the solitary officiant of his own ceremony. He possesses a sense of ritual.

The manner in which he employs a costume or a prop, the inherent simplicity of his comportment, the earnest joy with which he approaches each moment of performing,. All this communicates a feeling of interest for all things that are a part of life, whether these be the trials , sorrow, joy or humor.

Regarding his technique, it is truly remarkable. This originates undoubtedly in his education as a dancer, but an education he has understood to assimilate, a dance not confined to the level of limb movements alone, but which he has allowed to impregnate the very marrow of his spine.

Thanks to this physical science, thanks to his magnetic power and the causticity of his spirit, and thanks finally to a particular inner lucidity, Cary Rick is an exceptional artist, a poet of the human body and space.”

“Cary Rick is a noble and mystical dance artist of extreme sensitivity, and he communicates his inner fire with a devotion and lyricism that will purify your soul.

His danced and dramatic themes are most often inspired by the bible, and the vision that inhabit the soul of this tormented poet are incandescent.

Dancer, actor and mime, he is all of these at the same time and, moreover, he is at moments the theatre in its totality.

Tall, pale Pierrot, he might have sprung from a canvas of El Greco. His body sculpts space, and his powerful plasticity designs and mimes gestures of such emotional force that they resound and vibrate deeply in the viewer.

This hieratic communication, this uncompromising participation, this quiet determination, the choice of gestures – he alone is the only person capable of communicating them.”

A very long silhouette, flexible almost to the infinite, a thin face with a sad smile, in the eyes a look of somber passion….One would not be able to create more emotion through the art of silence.”

With a minimum of gestures he offers a maximum of expression….His sense of the curve and the ellipse enable him to become one with the figure he portray. The care and the preparation, the detailed precision, the absolute control of space and the duration of movement and silence are carried here to their extreme limits. It seems to me that no one has ever gone this far before in the application of gesture on the stage….There is a dimension here, a breath, that attains a supreme aestheticism, It is literally fabulous.”

“A spellbound and attentive audience was extremely thankful for the rare, intimate, sensitive and refined performance of this great and delicate artist.”

“A great dance and mime artist is now performing at the Klara Theater….It is seldom that one sees someone so especially well-equipped that he is able to unite both these art forms in a captivating constellation….Although technically expert Rick never uses tricks or effects to play on a commercial set of values…..He is earnest and one never doubts the purity of his intention….The audience, somewhat disoriented at the outset, was overwhelmed by the close of the performance.”

“….One would like to use the words, “incredibly beautiful” about everything in Cary Rick’s performance…..He proves that one man alone, on a big stage, can offer the audience an unforgettable experience.”

“His solo evening was an extraordinary success. In the full house the wild applause grew to stamping and cheering, and this recognition was truly deserved….Cary Rick is an entirely individual, unique artist, and his performance is endowed with an almost pious conviction – a directly ascetic form of expression…..Cary Rick has the great gift of creating an atmospheric concentration around his thiin, lonely and supple figure.”

“After his solo recital, Cary Rick was given a standing ovation ffrom over 200 people who acknowledged him as a significant figure in the dance world today..”